Born in 1967 in the border zone area in Germany. At the age of 5 the first small concert with organ at a street festival. At the age of 14 he performed with the first rock band. However, it was also the shortest gig - because a smoke bomb was detonated at the opening. Within minutes the hall was empty.
In civil life, first as an anesthetist and later as a paramedic on emergency helicopter. Also played in various bands. Again and again own songs immortalized in the program. Musical home has always been rock! Big fan of Whitesnake, Gotthard, Helloween.

Active in worship music in a Christian community since 2010.

In addition to the single SAVIOR OF THE BROKEN, the album A GOSPEL NIGHT TO WORSHIP will be released shortly.

Doc Fetzer is a singer and guitarist on various stages in Germany, Austria and Switzerland. In recent years very often with western guitar on various occasions. In 2021 he decided to bring out the electric guitar again! With the current songs he proves that Christian lyrics and hard rock go well together. 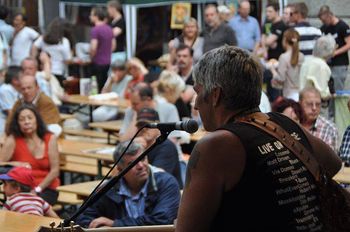 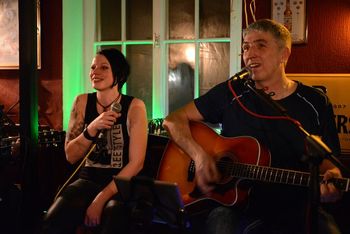 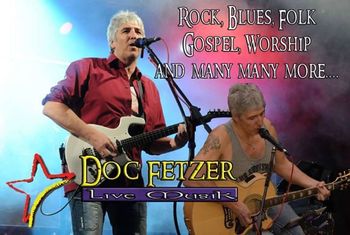 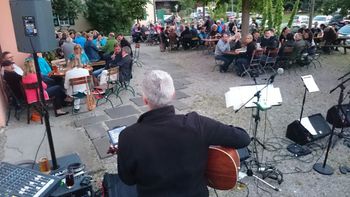 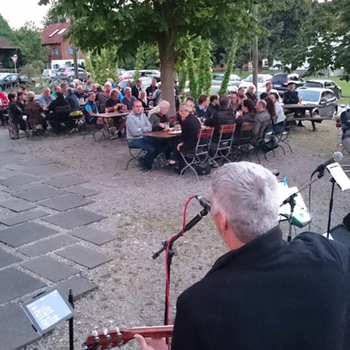 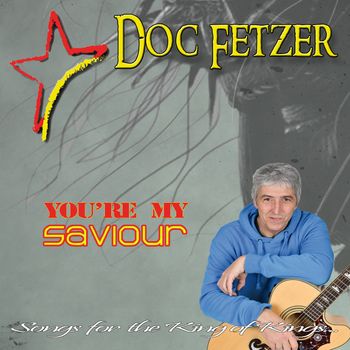 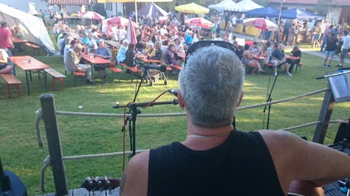 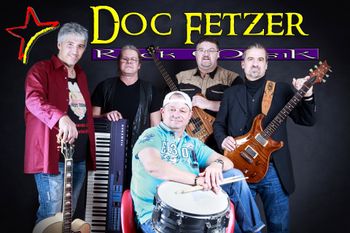 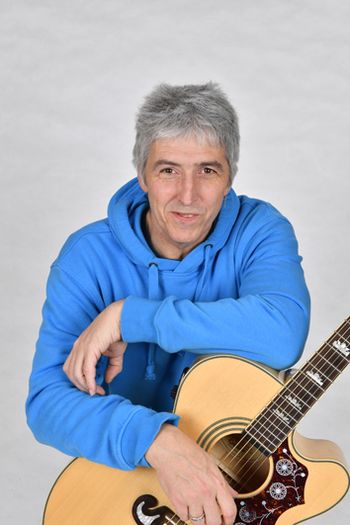 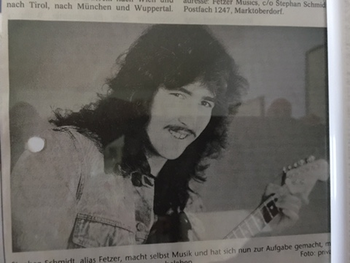 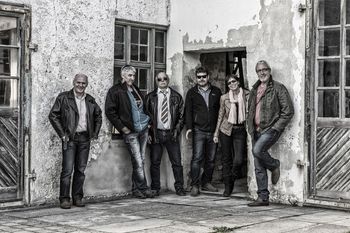 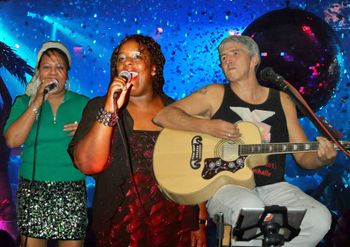